Today, On 18 October 2020, we learn that the Chinese Tech giant, Xiaomi have secured the Snapdragon 875 processor. Xiaomi will be the first brand to register for the Snapdragon 875 ahead of the other Chinese manufacturers. The new processor is likely to come in the new flagship smartphone Xiaomi Mi 11.

The new Snapdragon 875 models have been planned for the launch time, and they will basically get together in Q1 next year. I know that there are two that are preparing to release before the Spring Festival, so they have to start stocking at the end of the year. Last yea.. (1/2)

Xiaomi today took this information from the Digital Chat Station, the Chinese leaker. The post was revealed earlier today on Weibo. Xiaomi Mi 11 probably will be the first Chinese smartphone which will powered by Snapdragon 875 processor. Samsung S21 will be the first smartphone to come with this processor globally.

This news is not surprising about the processor, as the processor has become a thing that also occur at the mid-range level. The new Samsung S21 is likely to launch soon in about the month. So, we can guess that the new processor will take about a month or most. 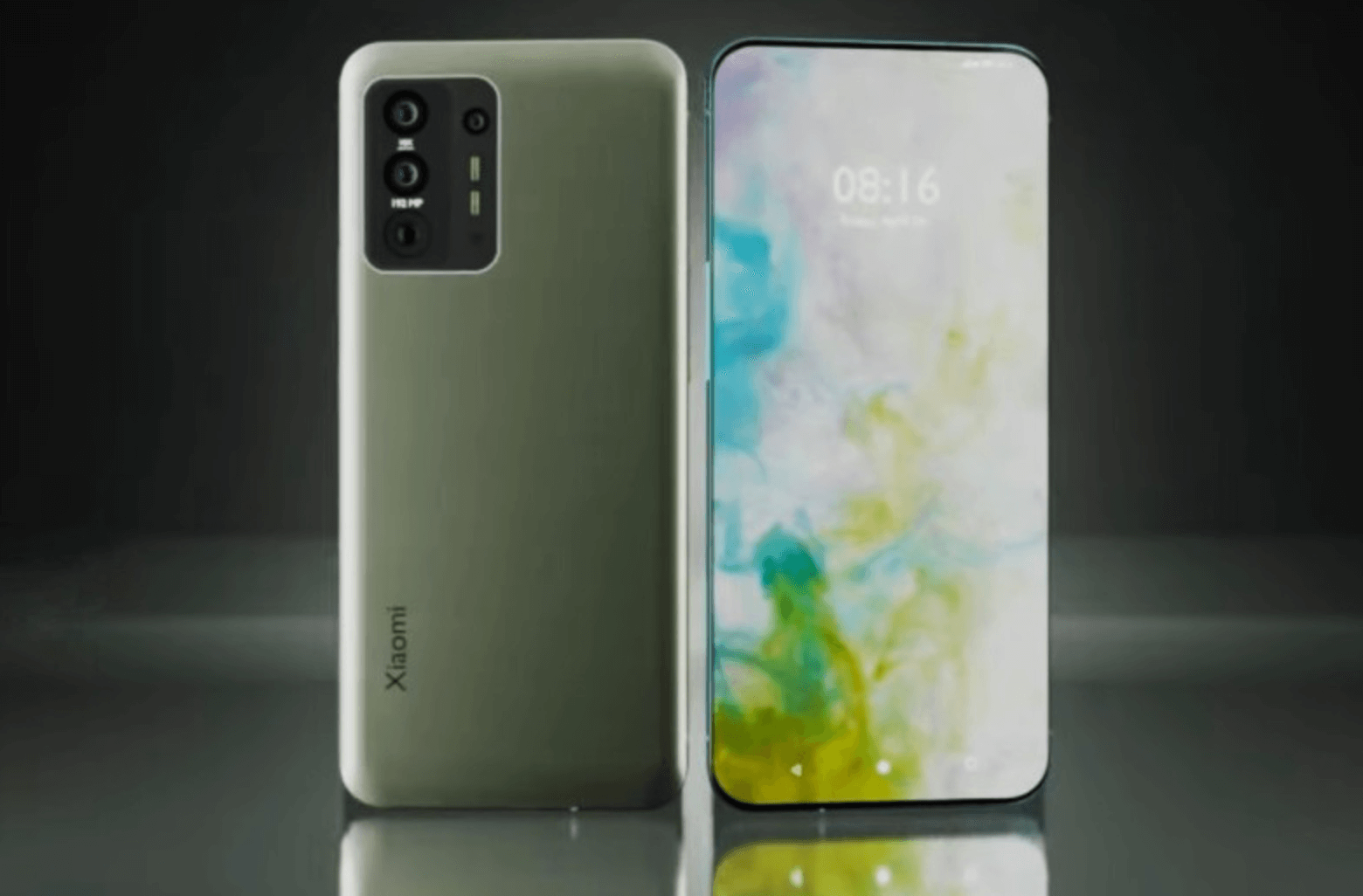 To get more information on the launch of the mew products, Stay Tuned with Xiaomi Today. We will provide you with all latest updates and Reviews on the new Tech products

Google Play Music users: Are you switching to YouTube Music? (Poll of the Week)